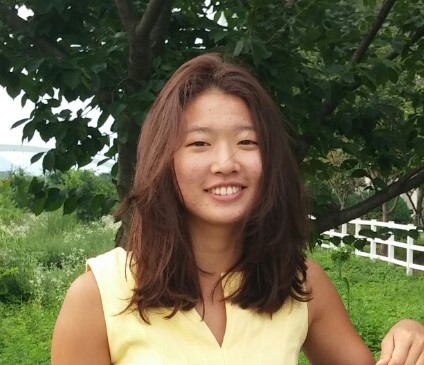 US Human Rights Shaming Data provides information about the US government’s mentions of other countries’ domestic human rights practices. The data covers shaming events between the US and 195 potential target countries, across 24 years (1997-2021) and 13 categories of issues. This paper argues that this data is a better measurement of bilateral shaming behavior than all other existing data, in three ways. First, the data codes governmental shaming as appears in official documents and speeches, which overcomes the bias in existing data that code media reports. This paper also explains why the most commonly used data to measure international shaming behavior - multilateral shaming records at the UNHRC, OAS, and EU - is not apt for some research questions, and explain how my data avoids the problem. Second, it is the first data that goes beyond coding binary shaming events but measures the intensity of shaming language on a continuous numerical scale. Third, it is much more transparent. The validity and reliability are not only demonstrated by performance evaluation metrics, but also supported by thorough documentation on how the researcher’s theoretical assumptions about the specific political text inform the preprocessing steps, supervised topic classification, and how shaming language intensity is defined and measured.

Presentation Title: Shaming as Human Rights Diplomacy: Who Does US Name And Shame And When?

Can the established theories of US foreign policy making explain US shaming behavior? As the first study to directly examine the US conduct of shaming using large-N analysis, this paper joins the recent scholarly interest in theorizing shaming as human rights diplomacy. Using original data on US shaming on 195 potential target countries across two US presidencies in 2001-2016 collected from 17,275 press releases from the State Department, I find considerable evidence that the domestic public is less of a concern in the US’ decision to shame human rights violators, while national security interest still effectively explains who the US shames and when. The results also show that the Bush administration is more reluctant than the Obama administration to risk undermining national security interest in order to advance human rights. While being a preliminary test, this research highlights the importance of understanding the determinants of state-issued shaming before drawing inferences about the effectiveness of shaming.